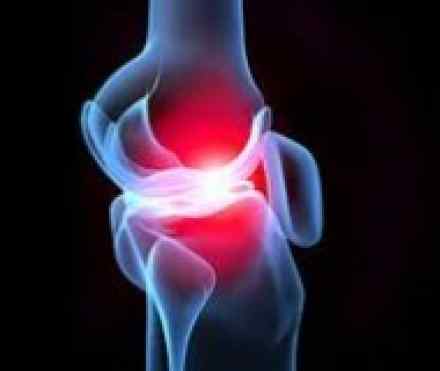 Addison's disease symptoms usually develop slowly, often over several months, and may include:

Your adrenal glands are located just above each of your two kidneys. These glands are part of your endocrine system, and they produce hormones that give instructions to virtually every organ and tissue in your body.

Some of the hormones the cortex produces are essential for life — the glucocorticoids and the mineralocorticoids.

Addison's disease occurs when the cortex is damaged and doesn't produce its hormones in adequate quantities. Doctors refer to the condition involving damage to the adrenal glands as primary adrenal insufficiency.

The failure of your adrenal glands to produce adrenocortical hormones is most commonly the result of the body attacking itself (autoimmune disease). For unknown reasons, your immune system views the adrenal cortex as foreign, something to attack and destroy.

Other causes of adrenal gland failure may include:

Adrenal insufficiency can also occur if your pituitary gland is diseased. The pituitary gland makes a hormone called adrenocorticotropic hormone (ACTH), which stimulates the adrenal cortex to produce its hormones. Inadequate production of ACTH can lead to insufficient production of hormones normally produced by your adrenal glands, even though your adrenal glands aren't damaged. Doctors call this condition secondary adrenal insufficiency.

Another more common possible cause of secondary adrenal insufficiency occurs when people who take corticosteroids for treatment of chronic conditions, such as asthma or arthritis, abruptly stop taking the corticosteroids.

If you have untreated Addison's disease, an addisonian crisis may be provoked by physical stress, such as an injury, infection or illness.

All treatment for Addison's disease involves hormone replacement therapy to correct the levels of steroid hormones your body isn't producing. Some options for treatment include:

An ample intake of sodium is recommended, especially during heavy exercise, when the weather is hot, or if you have gastrointestinal upsets, such as diarrhoea. Your doctor will also suggest a temporary increase in your dosage if you're facing a stressful situation, such as an operation, an infection or a minor illness.

These steps may help you cope better with a medical emergency if you have Addison's disease: