You are here:
Adult attention-deficit/hyperactivity disorder (adult ADHD) is a mental health condition that causes inattention, hyperactivity and impulsive behavior. 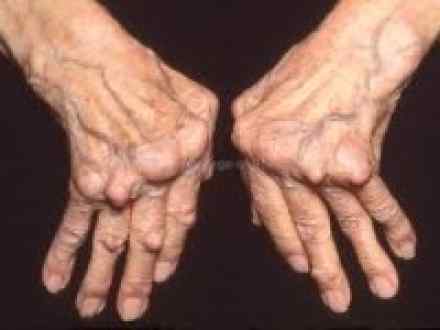 For some people, adult ADHD causes significant problems that improve with treatment.

Adult ADHD symptoms can include:

Many adults with ADHD aren't aware they have the disorder — they just know that everyday tasks can be a real challenge. Many adults with ADHD find it difficult to focus and prioritize, leading to missed deadlines and forgotten meetings or social engagements. The inability to control impulses can range from impatience waiting in line or driving in traffic to mood swings, outbursts of anger and troubled relationships. Many adults with ADHD have a history of problems at school and at work.

At some point in life, virtually everyone has some or all of the symptoms for ADHD. Some people simply have personalities with certain characteristics common with ADHD. But ADHD is diagnosed only when symptoms are severe enough to cause ongoing problems in multiple areas of your life. In adults with ADHD, these persistent and disruptive symptoms can be traced back to early childhood. If your difficulties are recent or occurred only occasionally in the past, you're not considered to have ADHD.

Diagnosis of ADHD in adults can be difficult because certain ADHD symptoms are similar to those caused by other conditions, such as anxiety or mood disorders. To make it even more challenging, half of adults who have ADHD also have at least one other diagnosable mental health condition, such as depression or anxiety.

While the exact cause of ADHD remains a mystery, it increasingly appears that structural changes in the brain are linked to the disorder. Here are several factors that may play a role in developing ADHD:

How is Adult ADHD Diagnosed?

It can be more challenging to identify ADHD in adults than in children. The signs and symptoms in adults can be hard to spot. No single test can confirm the diagnosis. Your doctor will likely start by doing a physical exam and asking you a number of questions.

For a diagnosis of ADHD, you must have six or more signs and symptoms from one or both of the two categories below:

In addition to having at least six symptoms from one of the two categories, someone with adult ADHD:

The best treatment for ADHD is still a matter of debate. Current treatments typically involve medication, psychological counseling or both. A combination of therapy and medication is often the most effective treatment.

Stimulants (psychostimulants) are the most commonly prescribed medications for ADHD. Stimulants appear to boost and balance levels of brain chemicals called neurotransmitters.

These ADHD medications help treat the core signs and symptoms of inattention and hyperactivity — sometimes dramatically. However, effects of the drugs can wear off quickly, especially if you take a short-acting type rather than a long-acting type of stimulant. The right dose varies between individuals, so it may take some time in the beginning to find the dose that's right for you. Stimulants used to treat ADHD include:

Stimulant drugs are available in short-acting and long-acting forms.

Side effects of stimulants can include insomnia, anorexia, nausea, decreased appetite, weight loss, headache, increased blood pressure, faster pulse, abdominal pain and shifting moods. In some people, stimulants may cause involuntary muscle movements of the face or body (tics). Rarely, they cause seizures, high blood pressure (hypertension), delusions (psychosis) or liver problems. For most people, these medications are considered a safe long-term treatment for adult ADHD. If you have certain conditions, including high blood pressure, heart disease, or problems with alcohol or drug use, your doctor may start your treatment with a nonstimulant medication.

Other medications sometimes used to treat ADHD include:

Atomoxetine and antidepressants work more slowly than stimulants and may take several weeks before they take full effect. These medications may be a good option if you can't take stimulants because of health problems, have a history of substance abuse or have a tic disorder or if stimulants cause severe side effects. Bupropion or venlafaxine may be a good choice if you have a mood disorder along with ADHD.

Adults with ADHD often benefit from counseling. Counseling for adult ADHD also generally includes psychological counseling (psychotherapy) and education about the disorder (psychoeducation). Counseling can help you and your family members understand why ADHD occurs, how it affects your life and relationships, and how treatment works.

Because ADHD is a complex disorder and each person with ADHD is unique, it's hard to make recommendations that are right for every adult. But some of the following suggestions may help:

While medication can make a big difference with ADHD, taking other steps can help you understand ADHD and learn to manage it. Some resources that may help you include: 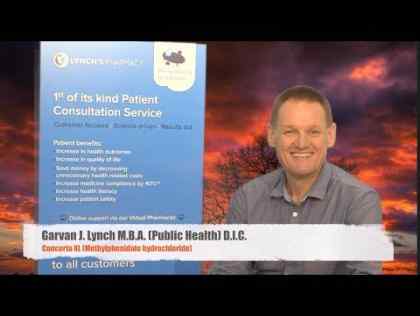