You are here:
A brain aneurysm is a bulge or ballooning in a blood vessel in the brain. It often looks like a berry hanging on a stem. 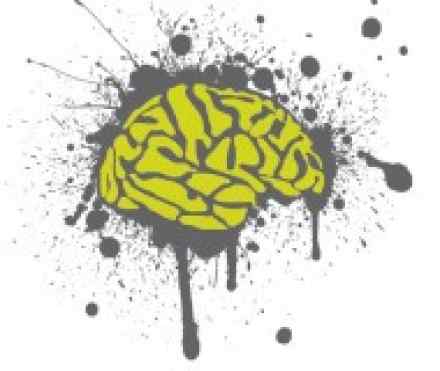 Treatment for an unruptured brain aneurysm may be appropriate in some cases and may prevent a rupture in the future.

In some cases, an aneurysm may leak a slight amount of blood. This leaking, or sentinel bleed, is likely to cause only a sudden, extremely severe headache. This bleeding is almost always followed by a more severe rupture.

Brain aneurysms develop as a result of thinning and degeneration artery walls. Aneurysms often form at forks or branches in arteries because those sections of the vessel are weaker. Although aneurysms can appear anywhere in the brain, they are most common in arteries at the base of the brain.

A number of factors can contribute to weakness in an artery wall and increase the risk of a brain aneurysm. These contributing factors include:

Some disorders present at birth are known to increase the risk of brain aneurysms. These include:

When a brain aneurysm ruptures, the bleeding usually lasts only a few seconds. The blood can cause direct damage to surrounding cells, and the bleeding can damage or kill other cells. It also increases pressure inside the skull. If the pressure becomes too elevated, the blood and oxygen supply to the brain may be disrupted to the point that loss of consciousness or even death may occur.

Complications that can develop after the rupture of an aneurysm include:

If you have a sudden, severe headache or other symptoms possibly related to a ruptured aneurysm, you will undergo a test or series of tests to determine if you have had bleeding into the space between your brain and surrounding tissues (subarachnoid hemorrhage) or another type of stroke. If bleeding has occurred, then your emergency care team will determine if a ruptured aneurysm is the cause.

If you have symptoms of an unruptured brain aneurysm — such as pain behind the eye, changes in vision, and paralysis on one side of the face — you will likely undergo the same tests.

The use of imaging tests to screen for unruptured brain aneurysms is generally not recommended. However, you may want to discuss with your doctor the potential benefit of a screening test if you have:

There are two common treatment options for a ruptured brain aneurysm.

Both procedures pose risks, particularly bleeding in the brain or loss of blood flow to the brain. The endovascular coil is less invasive and may be initially safer, but it also has a higher risk of subsequent re-bleeding, and additional procedures may be necessary. Your neurosurgeon will make a recommendation based on the size of the brain aneurysm, your ability to undergo surgery and other factors.

Other treatments for ruptured brain aneurysms are aimed at relieving symptoms and managing complications.

A neurologist and a neurosurgeon can help you determine whether the treatment is appropriate for you. Factors that they would consider in making a recommendation include:

If you have an unruptured brain aneurysm, you may lower the risk of its rupture by making lifestyle changes: