You are here:
Middle ear infections, also known as otitis media, are among the most common illnesses of early childhood. Three out of four children have had at least one ear infection by age 3. 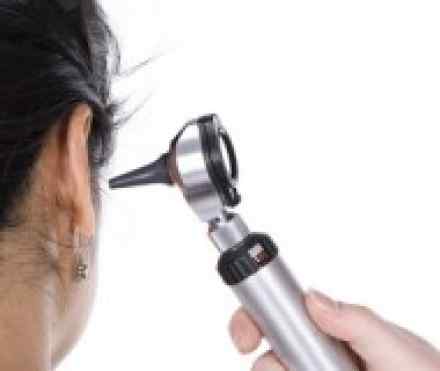 Ear infections in children can be hard to detect, especially if your child is too young to say, "My ear hurts." Knowing what to look for can help. Children with ear infections may:

Don't stick anything in your child's ears to check for an ear infection.

Adults who have a middle ear infection may have these symptoms:

Because children's eustachian tubes are narrower and shorter than those of adults, they are more likely to develop ear infections than do adults.

In addition, children don't have fully developed immune systems. So it's easier for them to develop many illnesses, including colds and ear infections.

Major risk factors for middle ear infections in children include:

Both children and adults are affected by these risk factors:

Untreated ear infections can also lead to a type of sinus infection known as mastoiditis, which affects a space in the bone of the skull that's behind your ear. Rarely, infections can move from the ear to other parts of the head.

The doctor will examine you or your child and ask some questions about the ear infection. During the exam, the doctor will look for inflammation in the middle ear with a lighted instrument known as an otoscope.

The doctor may also use an instrument called a pneumatic otoscope, which allows him or her to gently puff air on the eardrum. Normally this causes the eardrum to move. Any fluid in the middle ear will prevent that movement.

Sometimes additional, often pain-free tests for ear infections are recommended - especially if you or your child has had fluid in the middle ear for some time:

Based on the test results, you or your child may be diagnosed with:

Most ear infections don't need treatment with antibiotics. What's best for your child depends on many factors, including your child's age and the severity of symptoms.

Your doctor will advise you on treatments to lessen pain from an ear infection. These may include the following:

Your doctor may recommend antibiotic treatment for an ear infection in the following situations:

Even after symptoms have improved, be sure to use all of the antibiotic pills as directed. Failing to do so can result in recurring infection and resistance of bacteria to antibiotic medications. Talk to your doctor or pharmacist about what to do if you accidentally skip a dose.

If your child has otitis media with effusion — persistent fluid buildup in the ear after an infection has cleared up or in the absence of any infection — your doctor may recommend a procedure to drain fluid from the middle ear.

During an outpatient surgical procedure called a myringotomy, a surgeon creates a tiny hole in the eardrum that enables him or her to suction fluids out of the middle ear. A tiny tube is placed in the opening to help ventilate the middle ear and prevent the accumulation of more fluids. Some tubes are intended to stay in place for six months to a year and then fall out on their own. Other tubes are designed to stay in longer and may need to be surgically removed.

The eardrum closes up again after the tube falls out or is removed.

Chronic infection that results in perforation of the eardrum — chronic suppurative otitis media — is difficult to treat. It's often treated with antibiotics administered as drops. You'll receive instructions on how to suction fluids out through the ear canal before administering drops.

Children with frequent or persistent infections or with persistent fluid in the middle ear will need to be monitored closely. Talk to your doctor about how often you should schedule follow-up appointments. Your doctor may recommend regular hearing and language tests.

The following tips may reduce the risk of developing ear infections: 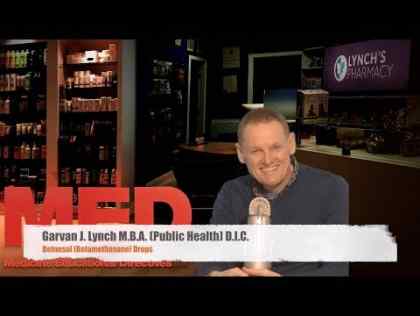 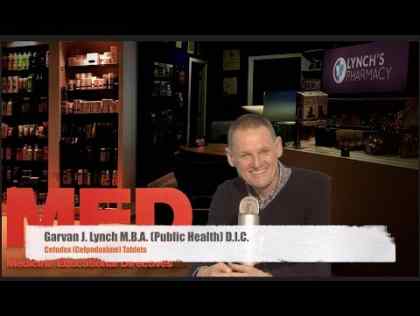 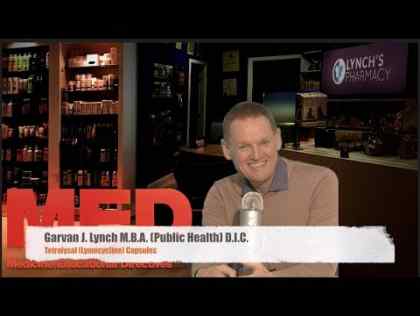 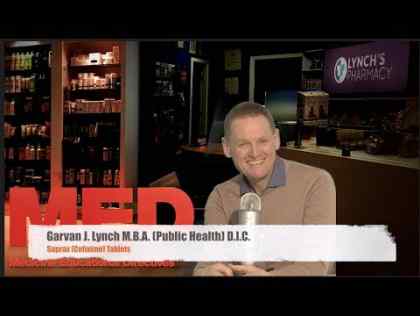 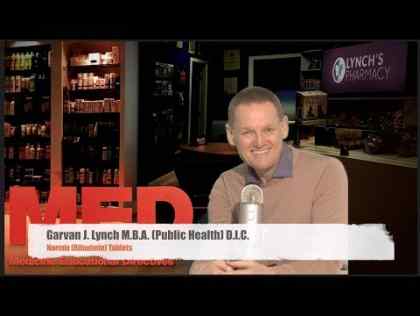 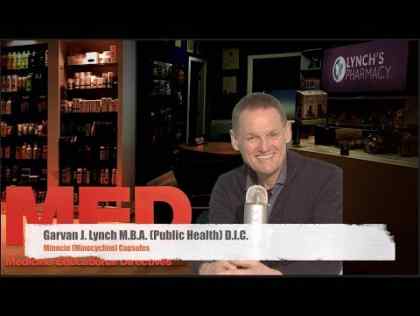