You are here:
Glaucoma is not just one disease, but a group of conditions resulting in optic nerve damage, which diminishes sight. Abnormally high pressure inside your eye (intraocular pressure) usually, but not always, causes this damage. 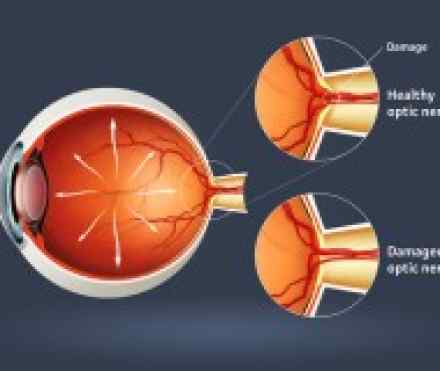 It's important to get your eyes examined regularly, and make sure your eye doctor measures your intraocular pressure.

Both open-angle and angle-closure glaucoma can be primary or secondary conditions. They're called primary when the cause is unknown and secondary when the condition can be traced to a known cause, such as eye injury, inflammation, tumor, or advanced cataract or diabetes. In secondary glaucoma, the signs and symptoms can include those of the primary condition as well as typical glaucoma symptoms.

For reasons that doctors don't completely understand, increased intraocular pressure is usually associated with the optic nerve damage that characterizes glaucoma. This pressure comes from a buildup of aqueous humor, a fluid naturally and continuously produced in the front of your eye.

Aqueous humor normally exits your eye through a drainage system at the angle where the iris and the cornea meet. When the drainage system doesn't function properly, the aqueous humor can't filter out of the eye at its normal rate, and pressure builds within your eye.

In primary open-angle glaucoma, the drainage angle formed by the cornea and the iris remains open, but the microscopic drainage channels in the angle (called the trabecular meshwork) are partially obstructed, causing the aqueous humor to drain out of the eye too slowly. This leads to fluid backup and a gradual increase of pressure within your eye. Damage to the optic nerve is painless and so slow that a large portion of your vision can be lost before you're even aware of a problem. The exact cause of primary open-angle glaucoma remains unknown.

Many people who develop closed-angle glaucoma have an abnormally narrow drainage angle to begin with. This narrow angle may never cause any problems, so it may go undetected for life.

If you have a narrow drainage angle, sudden dilation of your pupils may trigger acute angle-closure glaucoma. Pupils become dilated in response to darkness, dim light, stress, excitement and certain medications. These medications include antihistamines, such as desloratadine (Clarinex) and cetirizine (Zyrtec); tricyclic antidepressants, such as doxepin (Sinequan) and protriptyline (Vivactil); and eyedrops used to dilate your pupils for a thorough eye exam.

Another form of the disease, poorly understood but not uncommon, is low-tension glaucoma. In this form, optic nerve damage occurs even though eye pressure stays within the normal range. Why this happens is unknown. Some experts believe that people with low-tension glaucoma may have an abnormally sensitive optic nerve or a reduced blood supply to the optic nerve caused by atherosclerosis — an accumulation of fatty deposits (plaques) in the arteries — or another condition limiting circulation. Under these circumstances, even normal pressure on the optic nerve seems to be enough to cause damage.

Pigmentary glaucoma, a type of glaucoma that can develop in young to middle-aged adults, is associated with a dispersion of pigment granules within the eye. The pigment granules appear to arise from the back of the iris. When the granules accumulate on and in the trabecular meshwork, they can interfere with the outflow of aqueous and cause a rise in pressure. Physical activities, such as jogging, sometimes stir up the pigment granules, depositing them on the trabecular meshwork and causing intermittent pressure elevations. This type of glaucoma can usually be easily diagnosed by your ophthalmologist.

Because chronic forms of glaucoma can destroy vision before any signs or symptoms are apparent, be aware of these factors:

If left untreated, glaucoma will cause progressive vision loss, typically in these stages:

These are some of the tests that can establish a diagnosis of glaucoma: 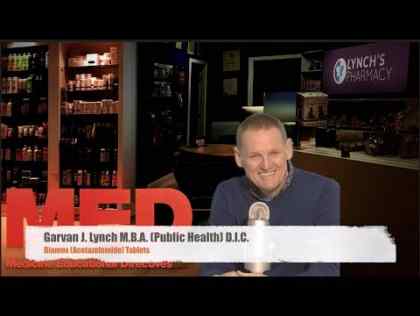 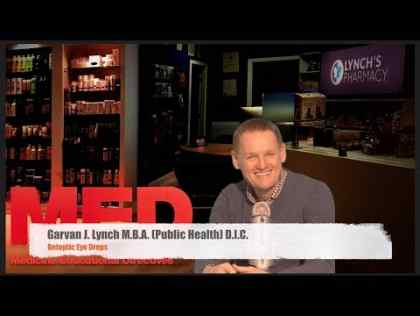