You are here:
Gastroesophageal reflux disease (GERD) is a chronic digestive disease that occurs when stomach acid or, occasionally, bile flows back (refluxes) into your food pipe (esophagus). The backwash of acid irritates the lining of your esophagus and causes GERD signs and symptoms. 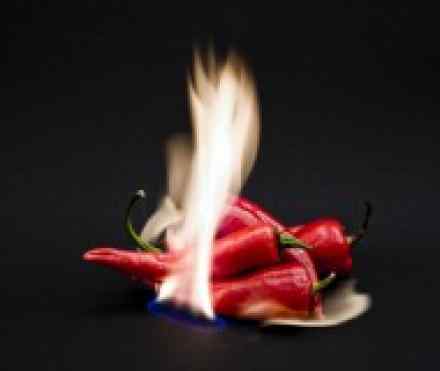 People with GORD may need stronger medications, even surgery, to reduce symptoms.

GORD signs and symptoms include:

GORD is caused by frequent acid reflux — the backup of stomach acid or bile into the esophagus.

When you swallow, the lower esophageal sphincter — a circular band of muscle around the bottom part of your esophagus — relaxes to allow food and liquid to flow down into your stomach. Then it closes again.

Conditions that can increase your risk of GORD include:

Over time, chronic inflammation in your esophagus can lead to complications, including: 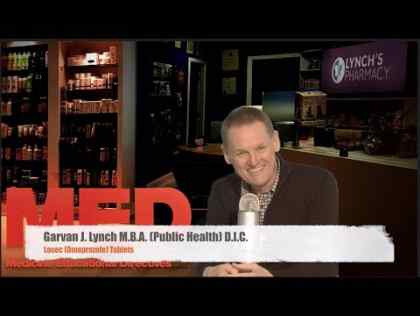 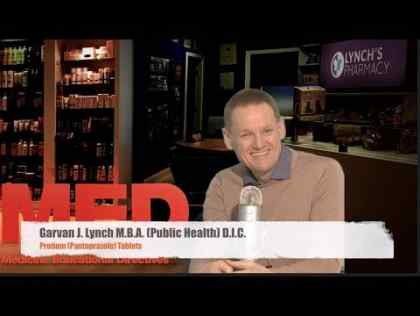