You are here:
Hemophilia is a disorder of your blood-clotting system. Clotting is the process by which your blood changes from a liquid to a solid state in order to stop bleeding. 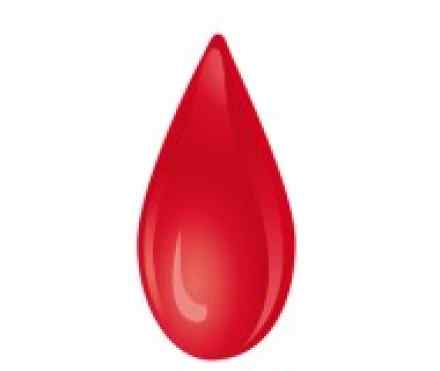 Signs and symptoms of hemophilia vary depending on how deficient you are in clot-forming proteins called clotting factors. If levels of your deficient clotting factor are very low, you may experience spontaneous bleeding.

If levels of your deficient clotting factor are slightly to moderately low, you may bleed only after surgery or trauma.

Symptoms of spontaneous bleeding may include:

Tightness in your jointsEmergency signs and symptoms of hemophilia may include:

At first, because of limited mobility, a baby with hemophilia usually won't have many problems related to hemophilia. But as your baby begins to move around, falling and bumping into things, superficial bruises may occur. This bleeding into soft tissue may become more frequent the more active your child becomes.

Coagulation begins when platelets stick to a blood vessel at the site of an injury. A cascade of enzyme reactions occurs to produce a web-like protein network that encircles the platelets and holds them in place (platelet phase) to form a clot (coagulation phase). In this cascade, each clotting factor is transformed, in turn, from an inactive to an active form.

Three categories of blood proteins play a role in this process:

For people with a family history of hemophilia, it's possible to test the fetus during pregnancy to determine if it is affected by the disease.

Analysis of a blood sample from either a child or an adult can show a deficiency of a clotting factor. Sometimes, mild hemophilia isn't diagnosed until after a person has undergone surgery and excessive bleeding results.