You are here:
Does your baby seem to spit up a lot? Grab your burp cloth and join the group! Infant acid reflux, more accurately known as gastroesophageal reflux, is a common problem. 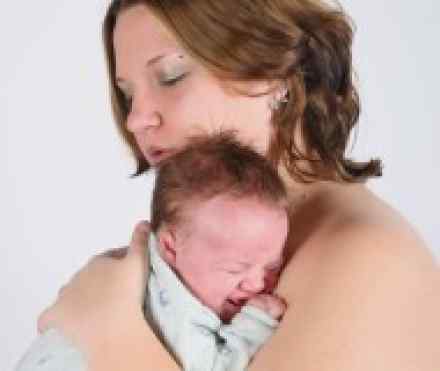 In a few cases, medication or other treatments may be recommended.

Signs of infant acid reflux may include:

Diagnosis of infant acid reflux is typically based on your baby's symptoms and a physical exam. If your baby is healthy, content and growing well, tests and treatment aren't usually needed.

If your baby's doctor suspects a more serious condition, such as GORD, diagnostic tests may include: