You are here:
Reye's syndrome is a rare but serious condition that causes swelling in the liver and brain. Reye's syndrome most often affects children and teenagers recovering from a viral infection and who may also have a metabolic disorder. 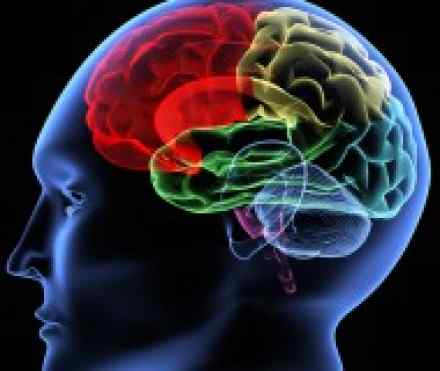 Reye's syndrome is a rare but serious condition that causes swelling in the liver and brain. Reye's syndrome most often affects children and teenagers recovering from a viral infection and who may also have a metabolic disorder. Signs and symptoms such as confusion, seizures and loss of consciousness require emergency treatment. Early diagnosis and treatment of Reye's syndrome can save a child's life.

Aspirin has been linked with Reye's syndrome, so use caution when giving aspirin to children or teenagers. Though aspirin is approved for use in children older than age 2, children and teenagers recovering from chickenpox or flu-like symptoms should never take aspirin. Talk to your doctor if you have concerns.

In Reye's syndrome, a child's blood sugar level typically drops while the levels of ammonia and acidity in his or her blood rise. At the same time, the liver may swell and develop fatty deposits. Swelling may also occur in the brain, which can cause seizures, convulsions or loss of consciousness.

As the condition progresses, signs and symptoms may become more serious:

In some cases, Reye's syndrome may be an underlying metabolic condition that's unmasked by a viral illness. Exposure to certain toxins — such as insecticides, herbicides and paint thinner — also may contribute to Reye's syndrome.

The following factors — usually when they occur together — may increase your child's risk of developing Reye's syndrome:

Most children and teenagers who have Reye's syndrome survive, although varying degrees of permanent brain damage are possible. Without proper diagnosis and treatment, Reye's syndrome can be fatal within a few days.

Sometimes more invasive diagnostic tests are needed to evaluate other possible causes of liver problems and investigate any neurological abnormalities. For example: 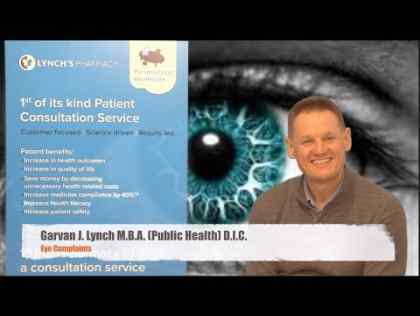