Insulin: What is insulin & how does it work?

What is insulin and how does it work

How Does Insulin Regulate Energy and Brain Function?

Insulin travels through the circulatory system to the body’s cells—it tells the cells to open up and let the glucose inside. Once within, the cells turn glucose into energy or store it for later use. The body cannot utilize or store glucose without insulin—instead, the glucose stays circulating in the blood.

The pancreas is about about 12 to 18 centimeters long and weighs roughly 100 grams—about the weight of one medium sized banana. It is made up of a head, a body, and a pointy tail. The position of the pancreas is behind the stomach in the upper abdomen.

The two main functions of the pancreas are:

Insulin and glucagon are the two essential hormones that orchestrate energy storage and utilization—they are produced by the islet cells in the pancreas. Islet cells are in clusters throughout the pancreas. Insulin and glucagon are a part of a feedback system that keeps blood sugar levels stable. The pancreas releases insulin when blood glucose levels are high; on the other hand, glucagon is released when the concentration of blood glucose falls too low. Glucagon causes the stored glycogen in the liver to convert to glucose, which is then released for use in the bloodstream.

The most common types of diabetes are: 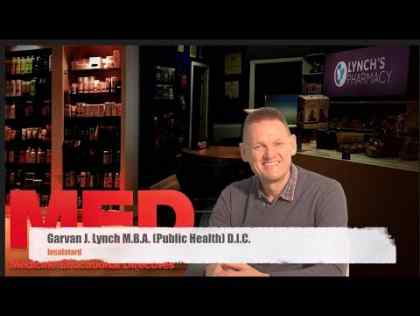 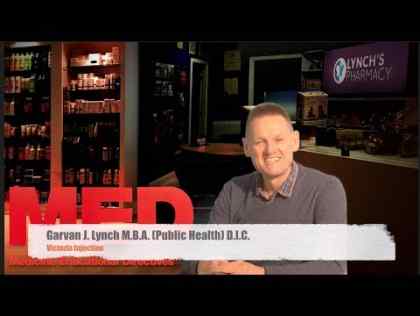 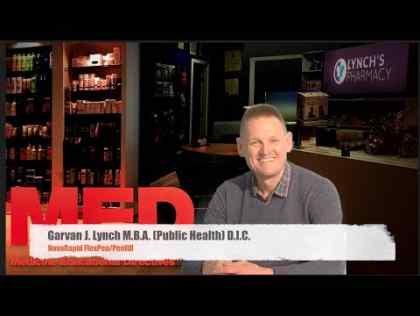 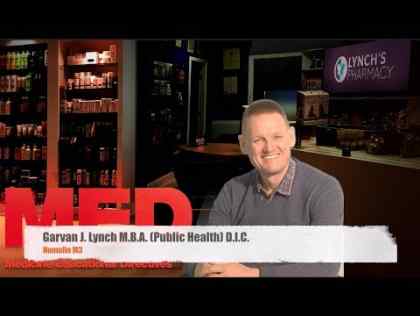 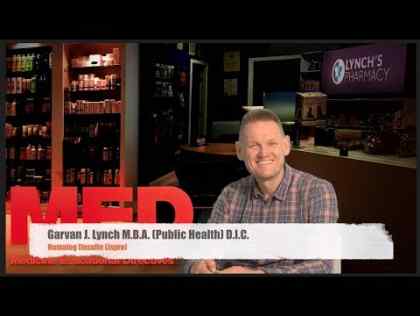 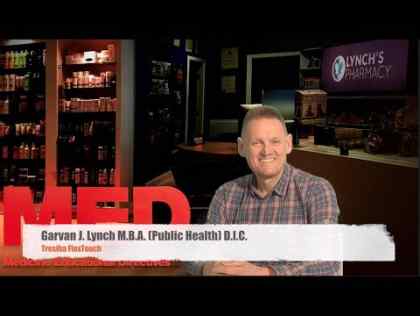 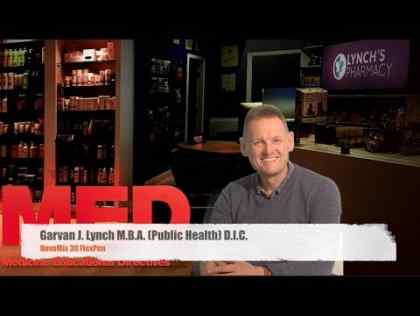 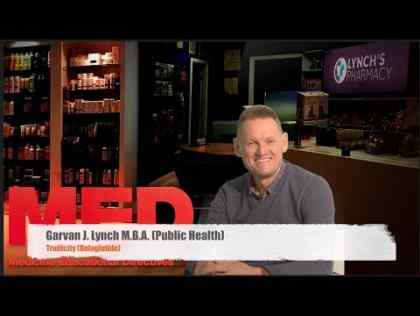 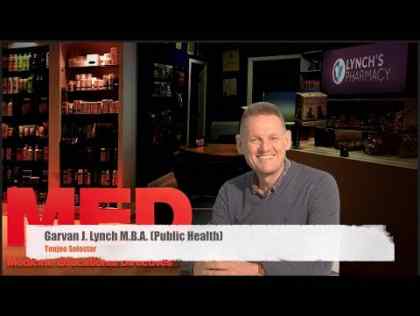 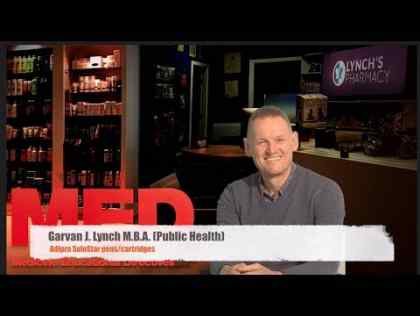 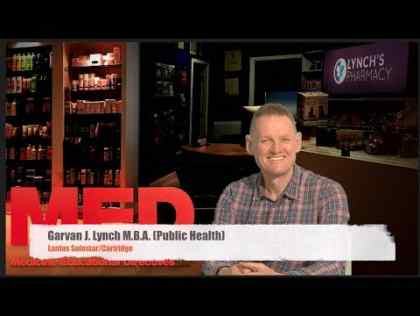 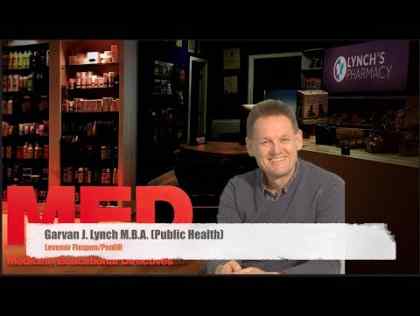