Medrone tablets contain the active ingredient methylprednisolone, which is a type of medicine known as a corticosteroid. Corticosteroids are hormones that are produced naturally by the adrenal glands. They have many important functions in the body, including control of inflammatory responses. 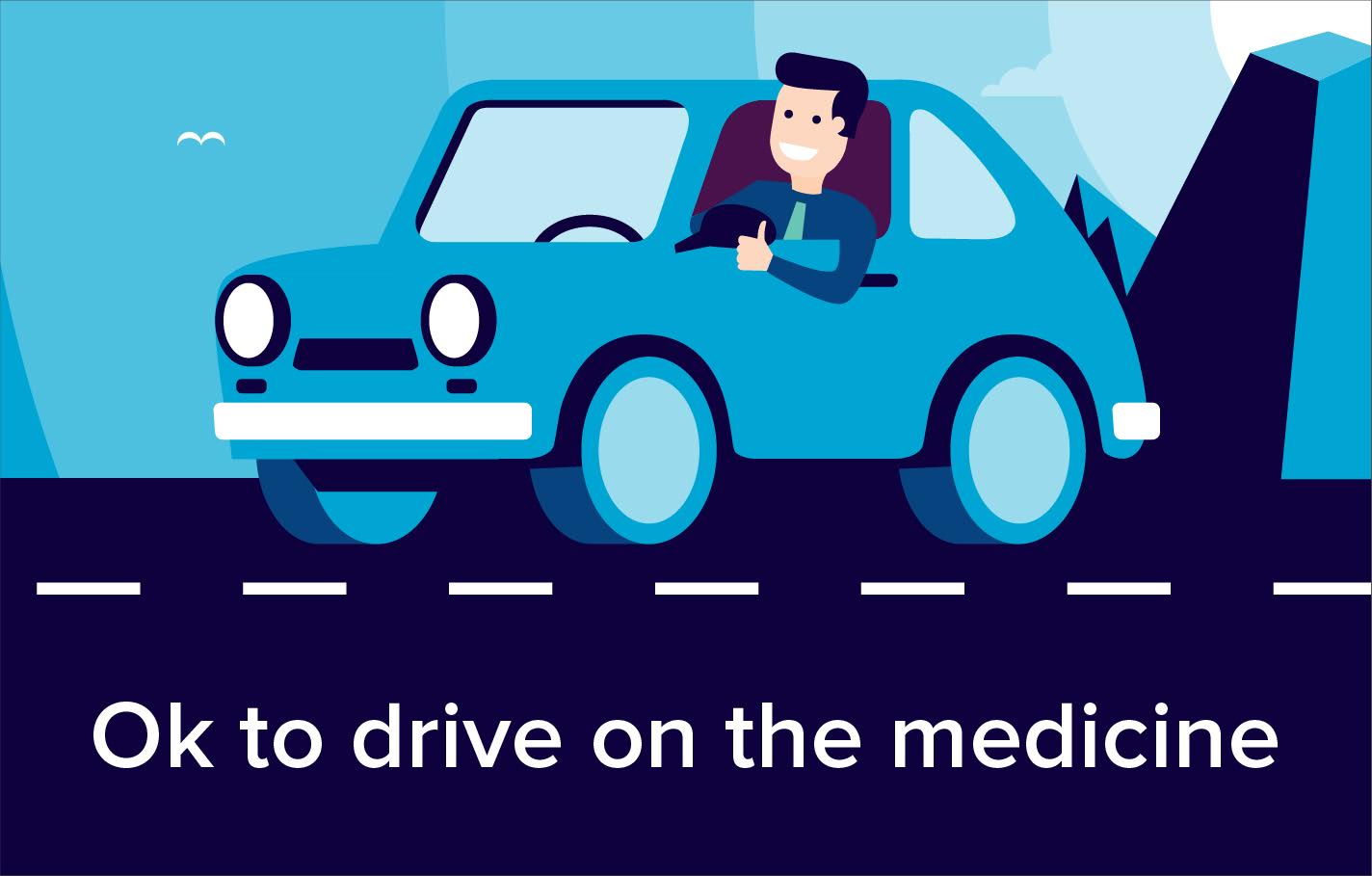 Medrone tablets can be used to treat a wide variety of diseases and conditions that require either reduction of inflammation or suppression of the immune system. These include those listed below.

Medrone tablets are also licensed to treat the hormone disorders listed below.

Methylprednisolone can cause fluid and salt retention and so may oppose the effects of the following medicines:

If methylprednisolone is used in combination with non-steroidal anti-inflammatory drugs (NSAIDs) eg ibuprofen, there may be an increased risk of side effects on the gut, such as stomach ulceration and bleeding.

The following medicines may reduce the removal of methylprednisolone from the body and so may increase its effects or side effects:

Methylprednisolone may decrease the body's immune response. This means that vaccines may be less effective if given during treatment, because the body does not produce sufficient antibodies. Live vaccines may cause serious infections. Live vaccines include: measles, mumps, rubella, MMR, BCG, chickenpox, oral polio, oral typhoid and yellow fever. These should not be given to people whose immune system is underactive due to treatment with this medicine.