You are here:
Alzheimer's Disease is a type of dementia that causes problems with memory, thinking and behavior.

HOW DOES LYNCH'S PHARMACY HELP?

In 1906, the patient of a German doctor died after many years of problems with memory, understanding questions and episodes of confusion. In search of a cause, the doctor performed a brain autopsy and found thick deposits of protein (plaques) scattered around the brain cells.

He also noted twisted, fibrous strands of protein (tangles) within the cells. The Doctor's name was Alois Alzheimer, and today, when these plaques and tangles are found after autopsy, it means a definite diagnosis of Alzheimer's Disease.

How do you recognise it?

Alzheimer's Disease usually appears first as slight memory loss and confusion. The progressive nature of the disease means that eventually irreversible mental impairment occurs which means that a person’s ability to reason, remember, imagine and learn are destroyed. Everyone forgets simple things every day, like where we left our phone or forget someones name who we don't see very often, but the memory problems associated with Alzheimer's don't go away and just get worse. People with Alzheimer's may:

There is no one thing known to cause Alzheimer's Disease. Instead, doctors believe it takes a combination of lifestyle, environmental and genetic factors to bring about the symptoms of the disease. There are however some risk factors which seem to put you at more risk of developing Alzheimer's.

The progression of Alzheimer's can be broadly divided into three stages — mild, moderate and severe, although it varies from patient to patient. It is a slow developing condition and causes a gradual decline in cognitive abilities, usually over a span of seven to ten years. Eventually, it will affect nearly all brain functions, including memory, language, movement, judgment, behavior, and abstract reasoning.

Currently, there’s no cure for Alzheimer's Disease. Doctors sometimes prescribe drugs to improve signs and symptoms that often accompany Alzheimer's, including sleeplessness, wandering, anxiety, agitation and depression. Aricept, Exelon and Reminyl increase the levels of certain chemicals in the brain which helps slow the progression of Alzheimer's. But these don’t work for everyone. Ebixa is the first drug approved to treat moderate to severe stages of Alzheimer's. Ebixa protects brain cells from damage caused by a harmful chemical. It sometimes is used in combination with the drugs mentioned above.

Ginkgo: Overall, it seems that ginkgo may benefit people with Alzheimer's by slowing disease progression. and may be as helpful as drugs such as Aricept.

Sage: Sage has long been suggested as a possible therapy for memory and brain function improvement. There is a lot of evidence for the use of sage for this indication.

Omega fish oils: Omega 3 fatty acids are known to improve mental function, mood, memory and concentration and have already demonstrated considerable success in the treatment of conditions such as depression, anxiety, bipolar disorder, and schizophrenia. There is evidence that Omega 3 fatty acids can slow down the aging of the brain and possibly delay the onset as well as slow down the progress of Alzheimer's too.

Brain training exercises: Mental exercises for Alzheimer's Disease are not only a powerful preventative measure; they can slow down, halt or even help to reverse the disease, almost as effectively as the drugs. The good news is you're never too old to start boosting your brainpower. The brain is like muscles in your body in that if you exercise it you can make it stronger, but if you don't it will get weaker. Studies have shown that staying mentally active can slash the chance of getting Alzheimer's disease by half. Playing cards, bridge is often mentioned as an exceptionally good card game for mental stimulation. Jigsaw puzzles and games involving matching cards are very useful tools. Solitaire games of FreeCell and Spider are good too. If they're not already on your computer you can download them for free. Crossword puzzles and Scrabble are also effective brain training tools.

Music Therapy: Music therapy is designed to aid physical and emotional health through the use of music. It has been shown to be beneficial in treating symptoms in Alzheimer’s disease such as agitation and improving quality of life.

Exercise body and mind: In normal people, moderately strenuous exercise has been shown to improve cognitive functioning. In people with Alzheimer’s, studies show that light exercise and walking appear to reduce wandering, aggression and agitation, for instance gardening or yoga. As well as a vital part of treating Alzheimer’s, exercise is also regarded as one of the best was of preventing it. Mounting evidence suggests that physical activity may have benefits beyond a healthy heart and body weight. Evidence shows that exercise which raises your heart rate for at least 30 minutes several times a week can lower your risk of Alzheimer's. Physical activity appears to inhibit Alzheimer's-like brain changes in mice, slowing the development of a key feature of the disease.

Massage and aromatherapy: Massage can be of benefit in a number of health conditions, and a great deal of research has shown its benefits in general health. Fewer studies have looked at its usefulness in Alzheimer’s, but there is some evidence that massage therapy may reduce behaviors such as wandering, aggression and agitation.

There is good scientific evidence to show aromatherapy is of benefit in Alzheimer’s. The oils are generally: Applied directly to the skin (after dilution), often accompanied by massage or heated in an oil burner to produce a pleasant odour. The oils can also be placed in a bath. The two aromatherapy oils are Lemon balm (Melissa officinalis)- this may reduce the loss of chemicals in the brain and Lavender – it may reduced agitation and wandering.

People who have Alzheimer's disease often need help handling routine daily activities, such as bathing, dressing, eating and using the bathroom. If your loved one needs this type of care, balance the loss of privacy and independence with gentleness and tact.

Alzheimer's Disease is a type of dementia that causes problems with memory, thinking and behavior. 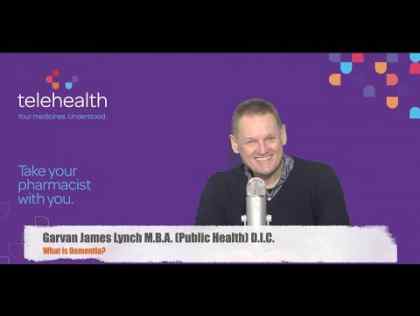 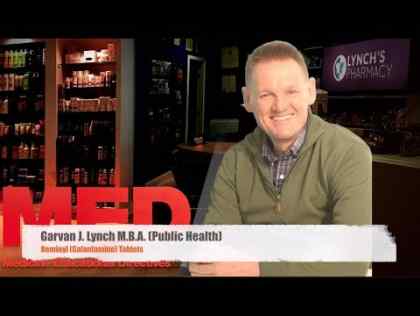 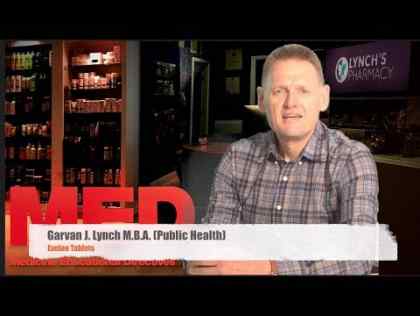 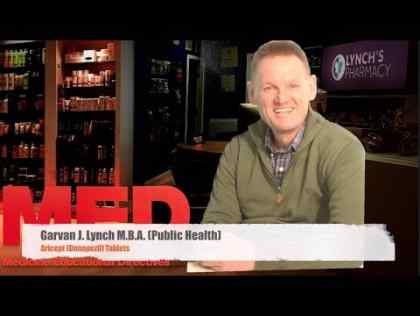 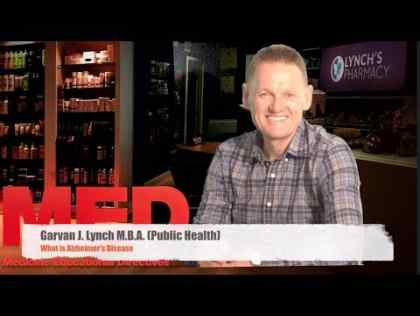 What is Alzheimer's Disease 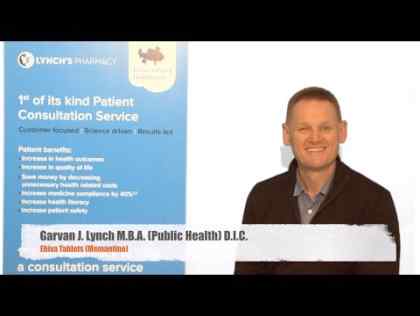 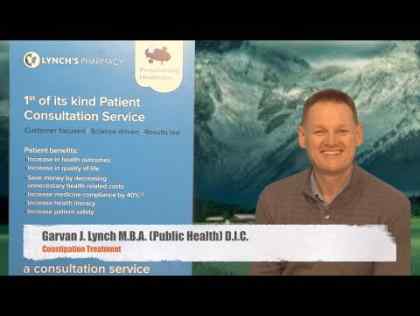 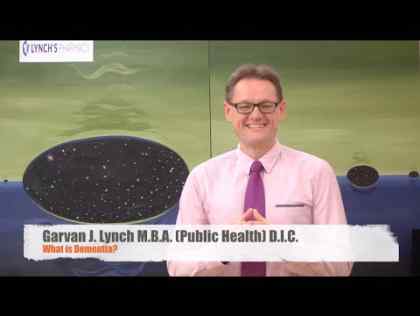