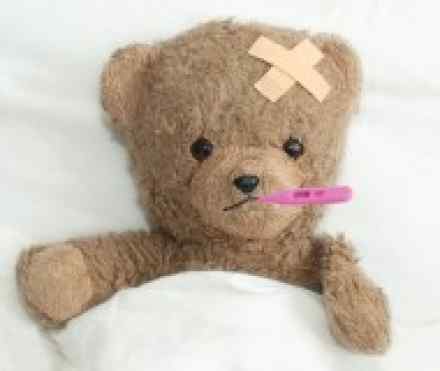 The most common signs and symptoms of diabetes insipidus are:

Other signs may include needing to get up at night to urinate (nocturia) and bed-wetting.

Infants and young children who have diabetes insipidus may have the following signs and symptoms:

Normally, your kidneys remove excess body fluids from your bloodstream. This fluid waste is stored in your bladder as urine. When your fluid regulation system is working properly, your kidneys make less urine when your body water is decreased, such as through perspiration, in order to conserve fluid.

The volume and composition of your body fluids remain balanced through a combination of oral intake and excretion in the kidneys. The rate of fluid intake is largely governed by thirst, although your habits can increase your intake far above the amount necessary. The rate of fluid excreted by your kidneys is greatly influenced by the production of anti-diuretic hormone (ADH), also called vasopressin.

Your body makes ADH in the hypothalamus and stores the hormone in your pituitary gland, a small gland located in the base of your brain. ADH is released into your bloodstream when necessary. ADH then concentrates the urine by triggering the kidney tubules to reabsorb water back into your bloodstream rather than excreting water into your urine.

In about 30 percent of cases of diabetes insipidus, doctors never determine a cause.

Nephrogenic diabetes insipidus that's present at or shortly after birth usually has a genetic cause that permanently alters the kidneys' ability to concentrate the urine. Nephrogenic DI usually affects males, though women can pass the gene on to their children.

Diabetes insipidus can cause your body to retain an inadequate amount of water to function properly, and you can become dehydrated. Dehydration can cause:

Some of the tests that doctors commonly use to determine the type of diabetes insipidus and in some cases, its cause, include:

If your doctor suspects an inherited form of diabetes insipidus, he or she will look at your family history of polyuria and may suggest genetic screening.

If you have diabetes insipidus: 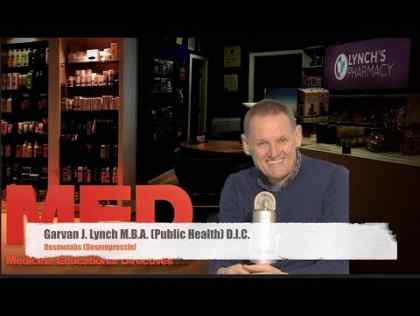 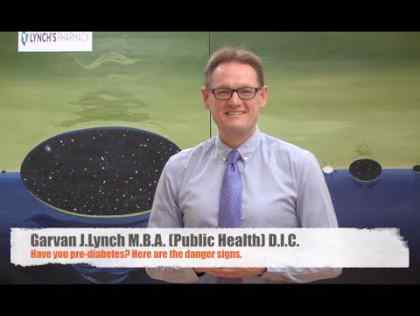 Have you pre-diabetes? Here are the danger signs.