You are here:
Heat rash — also known as prickly heat and miliaria — isn't just for babies. Though it's common in infants, heat rash can affect adults too, especially during hot, humid weather. 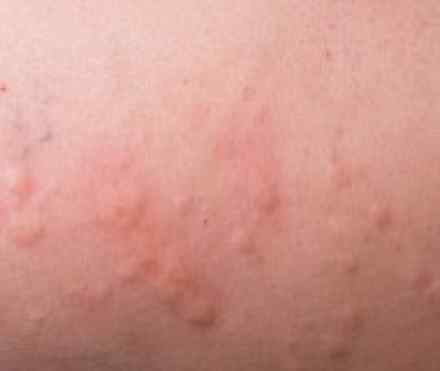 Adults usually develop heat rash in skin folds and wherever clothing causes friction. In infants, the rash is mainly found on the neck, shoulders and chest, but it can also occur in the armpits, elbow creases and groin.

There are three types of miliaria, which are classified according to where the sweat ducts are blocked. Signs and symptoms for each type vary.

The mildest form of heat rash affects the sweat ducts in the topmost layer of skin. Miliaria crystallina is marked by:

The blisters that occur with miliaria crystallina aren't itchy or painful. This type of heat rash usually clears on its own but can come back if hot, humid weather persists. And though it's common in newborns, adults can develop it too.

Occurring deeper in the outer layer of skin (epidermis), miliaria rubra is sometimes called prickly heat. Adults usually develop miliaria rubra after they're exposed to hot, humid weather or if they're confined to bed rest. Infants usually develop this type of heat rash between the first and third weeks of life. Signs and symptoms typically include:

A less common form of heat rash, miliaria profunda occurs mainly in adults who have had repeat bouts of miliaria rubra. It affects the dermis, a deeper layer of skin, and appears soon after exercise or any activity that causes sweating. Signs and symptoms may include:

Heat rash develops when some of your sweat ducts become clogged. Instead of evaporating, perspiration remains trapped beneath the skin, causing inflammation and rash.

It's not always clear why the sweat ducts become blocked, but certain factors seem to play a role, including:

Heat rash can also occur in people who are confined to a hospital bed for long periods, especially if they have a fever.

Factors that make you more prone to heat rash include:

Heat rash usually heals without problems, but complications sometimes occur, such as:

No tests are needed to diagnose heat rash; your doctor can determine the problem with a visual exam. 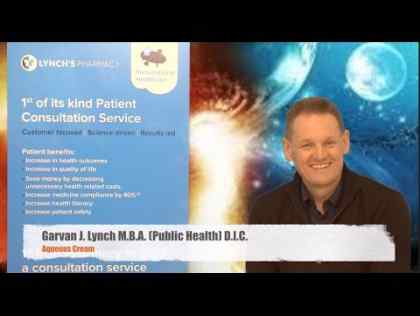