You are here:
Intermittent explosive disorder is characterized by repeated episodes of aggressive, violent behavior in which you react grossly out of proportion to the situation. Road rage, domestic abuse, and angry outbursts or temper tantrums are some examples. 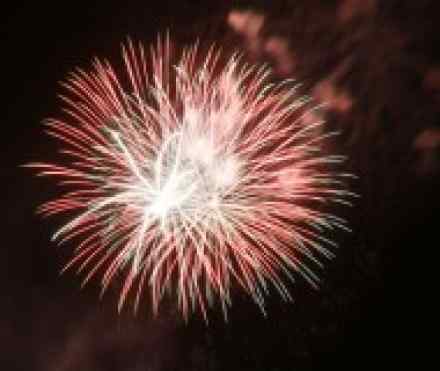 Explosive eruptions, usually lasting 10 to 20 minutes, often result in injuries and the deliberate destruction of property. These episodes may occur in clusters or be separated by weeks or months of nonaggression.

Aggressive episodes may be preceded or accompanied by:

The exact cause of intermittent explosive disorder is unknown, but the disorder is probably caused by a number of environmental and biological factors.

Most people with this disorder grew up in families where explosive behavior and verbal and physical abuse were common. Being exposed to this type of violence at an early age makes it more likely for these children to exhibit these same traits as they mature.

There may also be a genetic component, causing the disorder to be passed down from parents to children.

A number of factors increase your risk of developing intermittent explosive disorder:

To be diagnosed with intermittent explosive disorder, your doctor will ask you about your behavior to see if you meet the criteria spelled out in the Diagnostic and Statistical Manual of Mental Disorders (DSM) for intermittent explosive disorder. This manual is published by the American Psychiatric Association and is used by mental health providers to diagnose mental conditions and by insurance companies to reimburse for treatment.

Other conditions that must be ruled out before making a diagnosis of intermittent explosive disorder include delirium, dementia, borderline personality disorder, antisocial personality disorder, schizophrenia, a manic episode, substance abuse or withdrawal, head trauma, seizures, or intoxication.

People with intermittent explosive disorder may also show some minor irregularities in neurological signs and electroencephalograms (EEGs). An EEG is a noninvasive test that measures the electrical activity in your brain.