You are here:
Nicotine dependence is an addiction to tobacco products caused by the drug nicotine. Smoke from cigarettes, cigars and pipes contains thousands of chemicals, including nicotine. Smokeless tobacco also contains nicotine.

Nicotine produces physical and mood-altering effects in your brain that are temporarily pleasing. These effects spur your continued use of tobacco and lead to dependence. At the same time, quitting tobacco use causes withdrawal symptoms, including irritability and anxiety.

Nicotine dependence brings a host of health problems. While it's the nicotine in tobacco that keeps you hooked, the toxic effects come mainly from other substances in tobacco. Smokers have significantly higher rates of heart disease, stroke and cancer.

In some people, using any amount of tobacco can quickly lead to nicotine dependence. Symptoms of addiction include:

Nicotine is the chemical in tobacco that keeps you smoking. It can be as addictive as cocaine. It increases the release of brain chemicals called neurotransmitters, which help regulate mood and behavior. One of these neurotransmitters is dopamine, which makes you feel good. Getting that dopamine boost is part of the addiction process.

Tobacco dependence involves psychological as well as physical factors. Behaviors and cues that you may associate with smoking include:

To overcome your dependence on tobacco, you need to deal with the behaviors and routines that you associate with smoking.

Anyone who smokes is at risk of becoming dependent on tobacco and nicotine. Most people begin smoking during childhood or adolescence.

Other factors that influence nicotine dependence include:

When you inhale tobacco smoke, you ingest numerous chemicals that reach most of your body's vital organs. Tobacco smoke contains more than 60 known cancer-causing chemicals and more than 4,800 other harmful substances.

Smoking harms almost every organ of your body. More than half the people who keep smoking will die because of it. The negative health effects include:

There are no physical tests to determine the exact degree to which you're dependent on nicotine. Your doctor may assess the degree of your nicotine dependence by asking you questions or having you complete a questionnaire. The more cigarettes you smoke each day and the sooner you smoke after awakening, the more dependent you are. Knowing your degree of dependence can also help determine the correct dose of a nicotine replacement medication. 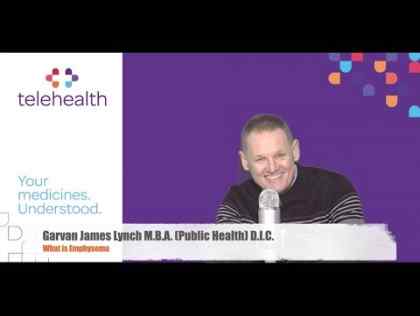 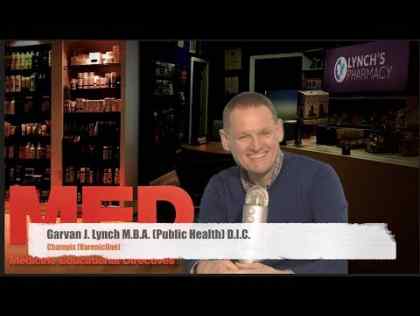