You are here:
Nightmares are disturbing dreams associated with anxiety, fear or terror. Nightmares are common. They begin in childhood and tend to decrease after about age 10. However, some people have them as teens or adults, or throughout their lives. 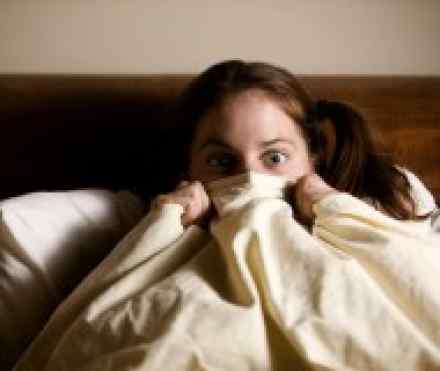 Nightmares are disturbing dreams associated with anxiety, fear or terror. Nightmares are common. They begin in childhood and tend to decrease after about age 10. However, some people have them as teens or adults, or throughout their lives.

Until age 13, boys and girls have nightmares in equal numbers. At age 13, nightmares become more prevalent in girls than boys.

Nightmares seem real, often becoming more disturbing as the dream unfolds. But nightmares usually are nothing to worry about. They may become a problem if you have them frequently and they cause you to fear going to sleep or keep you from sleeping well.

Nightmares are parasomnias — undesirable experiences that occur during sleep. You've had a nightmare if:

Most nightmares occur during rapid eye movement (REM) sleep. You normally go through four to six sleep cycles a night, cycling through the sleep stages in about 90 minutes. Your REM stage lengthens with each cycle, from several seconds in the first cycle to up to an hour in the last. You're more likely to have a nightmare in the last third of your night.

Another disorder can be associated with nightmares. Many other factors can trigger nightmares, including:

Occasional nightmares usually aren't a concern, but regularly disrupted sleep can be. It can cause excessive daytime sleepiness, which can lead to difficulties at school or work, or problems with everyday tasks such as driving.

There are no tests routinely performed for nightmares, but if your or your child's sleep is severely disturbed, your doctor may recommend an overnight sleep study to help determine if the nightmares are connected to another sleep disorder. During the study, technicians monitor your brain waves, heart rate, breathing and movement while you sleep. 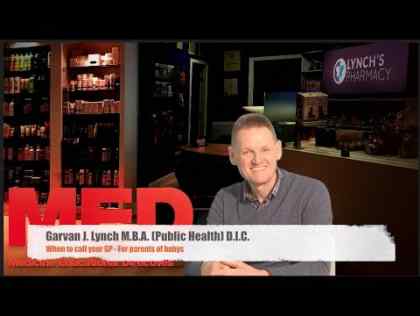