Oral and dental disorders can be broadly categorized into two different areas;

In terms of the teeth the main issue is going to be a simple toothache, usually a continuous throbbing pain in the tooth. It can be caused by a variety of different triggers, it might just be simple sensitivity, especially made worse by hot or cold things or sweet things. It could be a dental abscess, which is an infection in the tooth, it could be a lost filling, maybe a broken tooth, a whole host of things could cause it. In contrast, a localized pain in a tooth socket a couple of days after having an extraction, could be a sign of a dried socket. Signs would include it being very tender, signs of a broken down blood clot include dry or even fresh blood around the area, no signs of healing or very poor healing and there may even be some bone showing through.

Moving away from the teeth and the gums and onto the mucosa and the areas around the mouth, herpetic infections are quite common so infections caused by the herpes virus. There are two main types:

The second: then is an extension of the first one, so if a child gets a herpetic infection, it generally hangs around in the body and can flare up from time to time throughout their lives as teenagers or adults and it flares up as a cold sore basically. So cold sores appear as vesicles just on the surface of the lips and they usually burst after a couple of days leaving a raw area, then crusts over. This happens over a period of 7-10 days from when they first appear to when they finally disappear. So the two main herpetic infections you can get in the oral mucosa are the primary acute one in childhood, which then hangs around and flares up throughout the patient’s life as cold sores which is the second herpetic infection. 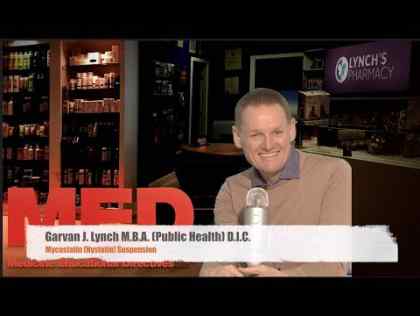