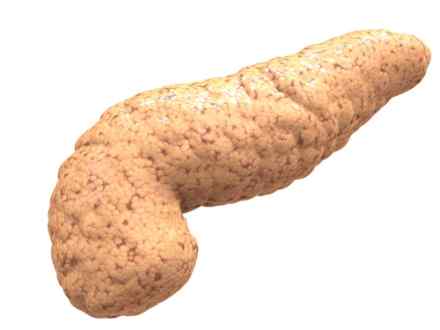 In fact, many pancreatic cysts aren't technically cysts at all. Called pseudocysts, these pockets of fluids aren't lined with the type of cells found in true cysts. Instead, a pseudocyst's walls may include cells normally found in other organs, such as the stomach, intestines and the pancreas itself. Pseudocysts are never cancerous.

Your doctor may want to take a sample of the pancreatic cyst fluid to determine whether it's malignant or benign. If your cyst is or can become cancerous, treatment involves surgical removal.

You may have pancreatic cysts, including pseudocysts, but experience no symptoms. When signs or symptoms do occur, they typically include:

In many cases, the cause of a particular pancreatic cyst is unknown. Some cysts are associated with rare illnesses — such as von Hippel-Lindau disease, which is a genetic disorder that can affect the brain, retina, adrenal glands, kidneys and pancreas.

Pseudocysts often follow a bout of pancreatitis, a painful condition in which the pancreas's digestive enzymes become prematurely active and digest some of the pancreas itself. Pseudocysts can also result from blunt trauma to the abdomen, such as during a car accident.

Heavy alcohol use and gallstones are risk factors for pancreatitis, and pancreatitis is a risk factor for pseudocysts — the most common type of pancreatic cyst.

Most pancreatic cysts can be detected by ultrasound, computerized tomography (CT) or magnetic resonance imaging (MRI) scans. Your doctor may also order an endoscopic ultrasound to visualize the cyst and to obtain fluid from the cyst for analysis. In this study, a thin flexible tube (endoscope) is passed through your mouth and into your stomach and upper small intestine. The endoscope is equipped with a small ultrasound probe to image the cyst and with a needle to obtain fluid from the cyst.

Although the majority of pancreatic cysts are benign pseudocysts, doctors may suspect another type of cyst if it occurs with no previous history of pancreatitis or abdominal injury or if it has internal walls.

In some cases, the location of the cyst in your pancreas — along with your age and sex — can help doctors pinpoint what type of cyst you have.