You are here:
Polio is a contagious viral illness that in its most severe form causes paralysis, difficulty breathing and sometimes death. 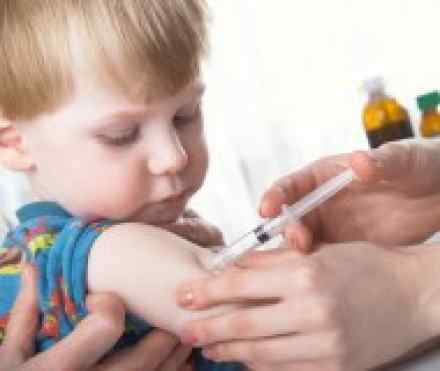 Polio is a contagious viral illness that in its most severe form causes paralysis, difficulty breathing and sometimes death.

Although polio can cause paralysis and death, the vast majority of people who are infected with the poliovirus don't become sick and are never aware they've been infected with polio.

Some people who develop symptoms from the poliovirus contract nonparalytic polio — a type of polio that doesn't lead to paralysis (abortive poliomyelitis). This usually causes the same mild, flu-like signs and symptoms typical of other viral illnesses.

Signs and symptoms, which generally last two to 10 days, include:

The onset of paralysis may be sudden.

Paralytic polio has historically been divided into several types, depending primarily on which part of the body is affected. These classifications aren't rigid, and overlap may occur among the different forms.

Affecting some people who have recovered from polio, post-polio syndrome is a cluster of disabling signs and symptoms that appears decades — an average of 30 to 40 years — after the initial illness. Common signs and symptoms include:

The poliovirus resides only in humans and enters the environment in the faeces of someone who's infected. Poliovirus spreads primarily through the faecal-oral route, especially in areas where sanitation is inadequate.

Poliovirus can be transmitted through contaminated water and food or through direct contact with someone infected with the virus. Polio is so contagious that anyone living with a recently infected person is likely to become infected too. Although people carrying the poliovirus are most contagious 7 to 10 days before and after signs and symptoms appear, they can spread the virus for weeks in their faeces.

You're at greatest risk of polio if you haven't been immunized against the disease. In areas with poor sanitation and sporadic or nonexistent immunization programs, the most vulnerable members of the population — pregnant women, the very young and those with weakened immune systems — are especially susceptible to poliovirus.

These factors also increase your risk if you haven't been vaccinated:

Paralytic polio can lead to temporary or permanent muscle paralysis, disability, and deformities of the hips, ankles and feet. Although many deformities can be corrected with surgery and physical therapy, these treatments may not be options in developing nations where polio is still endemic. As a result, children who survive polio may spend their lives with severe disabilities.

Doctors often recognize polio by symptoms such as neck and back stiffness, abnormal reflexes, and difficulty swallowing and breathing. To confirm the diagnosis, a sample of throat secretions, stool or cerebrospinal fluid — a colorless fluid that surrounds your brain and spinal cord — is checked for the presence of poliovirus.