You are here:
Many men occasionally ejaculate sooner during sexual intercourse than they or their partner would like. As long as it happens infrequently, it's not cause for concern. 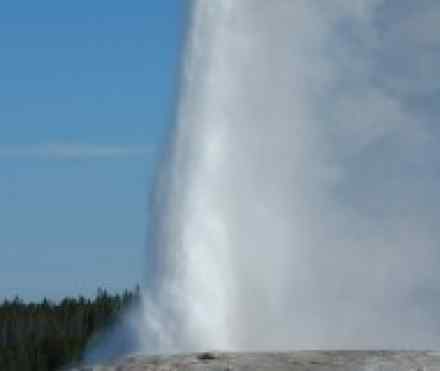 Many men occasionally ejaculate sooner during sexual intercourse than they or their partner would like. As long as it happens infrequently, it's not cause for concern. However, if you regularly ejaculate sooner than you and your partner wish — such as before intercourse begins or shortly afterward — you may have a condition known as premature ejaculation.

Premature ejaculation is a common sexual complaint. Estimates vary, but as many as one out of three men may be affected by this problem at some time.

Medications, psychological counseling and sexual techniques that delay ejaculation can improve sex for you and your partner. For many men, a combination of treatments works best.

According to the International Society for Sexual Medicine, lifelong premature ejaculation is characterized by:

The International Society for Sexual Medicine has concluded that there aren't yet enough published data about acquired (secondary) premature ejaculation to publish an evidence-based definition of this condition.

According to the definition in the Diagnostic and Statistical Manual of Mental Disorders (DSM), published by the American Psychiatric Association, secondary premature ejaculation:

Some doctors believe that early sexual experiences may establish a pattern that can be difficult to change later in life, such as:

Other factors that can play a role in causing premature ejaculation include:

A number of biological factors may contribute to premature ejaculation, including:

Rarely, premature ejaculation is caused by:

Various factors can increase your risk of premature ejaculation, including:

While premature ejaculation doesn't increase your risk of serious health problems, it can cause problems in your personal life, including:

In addition to a detailed interview about your sex life, your doctor will want to know about your health history and may perform a general physical exam. He or she may refer you to a urologist who specializes in sexual dysfunction or to a mental health professional to help make the diagnosis.

If you have both premature ejaculation and trouble getting or maintaining an erection, your doctor may order blood tests to check your male hormone (testosterone) levels or other tests.