You are here:
Pulmonary oedema is a condition caused by excess fluid in the lungs. This fluid collects in the numerous air sacs in the lungs, making it difficult to breathe. 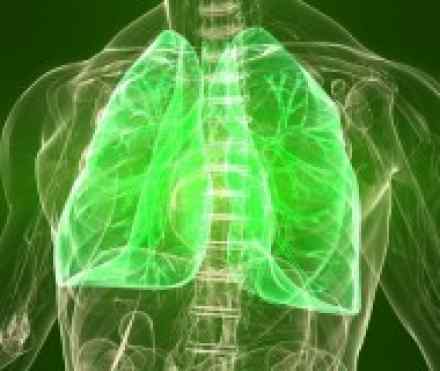 Pulmonary oedema is a condition caused by excess fluid in the lungs. This fluid collects in the numerous air sacs in the lungs, making it difficult to breathe.

In most cases, heart problems cause pulmonary oedema. But fluid can accumulate for other reasons, including pneumonia, exposure to certain toxins and medications, and exercising or living at high elevations.

Depending on the cause, pulmonary edema symptoms may appear suddenly or develop slowly.

Signs and symptoms that come on suddenly may include:

If you develop any of these signs or symptoms, call 999 or emergency medical assistance right away. Pulmonary oedema can be fatal if not treated.

Signs and symptoms that develop more gradually, often due to heart failure, include:

Signs and symptoms of pulmonary edema caused by high-altitude generally include:

But in certain circumstances, the alveoli fill with fluid instead of air, preventing oxygen from being absorbed into your bloodstream. A number of things can cause fluid to accumulate in your lungs, but most have to do with your heart (cardiac pulmonary edema). Understanding the relationship between your heart and lungs can help explain why.

How your heart works

Normally, deoxygenated blood from all over your body enters the right atrium and flows into the right ventricle, where it's pumped through large blood vessels (pulmonary arteries) to your lungs. There, the blood releases carbon dioxide and picks up oxygen. The oxygen-rich blood then returns to the left atrium through the pulmonary veins, flows through the mitral valve into the left ventricle, and finally leaves your heart through another large artery, the aorta. The aortic valve at the base of the aorta keeps the blood from flowing backward into your heart. From the aorta, the blood travels to the rest of your body.

Cardiac pulmonary oedema — also known as congestive heart failure — occurs when the diseased or overworked left ventricle isn't able to pump out enough of the blood it receives from your lungs. As a result, pressure increases inside the left atrium and then in the pulmonary veins and capillaries, causing fluid to be pushed through the capillary walls into the air sacs.

Medical conditions that can cause the left ventricle to become weak and eventually fail include:

If pulmonary edema continues, it can raise pressure in the pulmonary artery and eventually the right ventricle begins to fail. The right ventricle has a much thinner wall of muscle than does the left side. The increased pressure backs up into the right atrium and then into various parts of your body, where it can cause:

When not treated, acute pulmonary edema can be fatal. In some instances it may be fatal even if you receive treatment.

Because pulmonary oedema requires prompt treatment, you'll initially be diagnosed on the basis of your symptoms and a physical exam and chest X-ray. You may also have blood drawn — usually from an artery in your wrist — so that it can be checked for the amount of oxygen and carbon dioxide it contains (arterial blood gas concentrations). Your blood will also be checked for levels of a substance called B-type natriuretic peptide (BNP). Increased levels of BNP may indicate that your pulmonary eodema is caused by heart problems. Other blood tests will usually be done, including tests of your kidney function, blood count, as well as tests to exclude a heart attack as the cause of your pulmonary oedema.

Once your condition is more stable, your doctor will ask about your medical history, especially whether you have ever had cardiovascular or lung disease.

Tests that may be done to diagnose pulmonary oedema or to determine why you developed fluid in your lungs include: 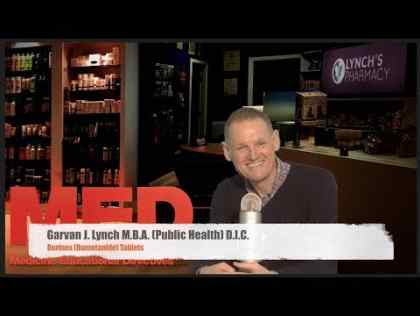 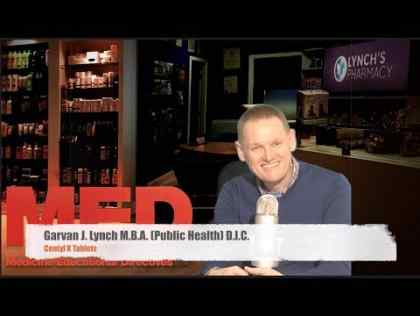