You are here:
Self-injury is the act of deliberately harming your own body, such as cutting or burning yourself. It's not meant as a suicide attempt and isn't part of a socially acceptable cultural or artistic expression or ritual, such as tattooing. 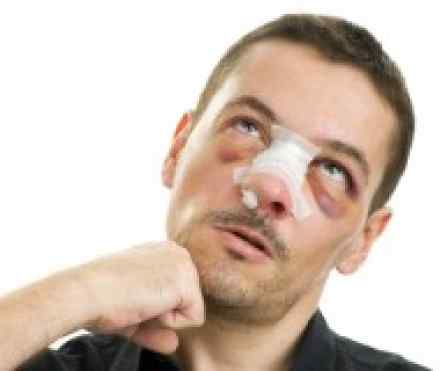 Self-injury is the act of deliberately harming your own body, such as cutting or burning yourself. It's not meant as a suicide attempt and isn't part of a socially acceptable cultural or artistic expression or ritual, such as tattooing. Rather, self-injury is an unhealthy effort to cope with overwhelming negative emotions, such as intense anger, tension and frustration.

While self-injury may bring a momentary sense of calm and a release of tension, it's usually followed by guilt and shame and the return of painful emotions. Self-injury is often done on impulse, so it's sometimes considered an impulse-control behavior problem. Self-injury may accompany a variety of mental illnesses, such as depression, eating disorders and borderline personality disorder. Self-injury is also known as self-harm, self-injurious behavior, self-mutilation and parasuicide.

Because self-injury is often kept secret, it may be difficult to spot signs and symptoms. Self-injury symptoms may include:

One of the most common forms of self-injury is cutting, which involves making cuts or scratches on your body with a sharp object. But there are many other forms of self-harm, including:

Self-injury is usually repetitive behavior, occurring multiple times, rather than just once. Most frequently, the arms, legs and front of the torso are the targets of self-injury because these areas can be easily reached and easily hidden under clothing. But any area of the body may be subjected to self-injury. Self-injury may be painful or not, largely depending on your state of mind at the time.

Self-injury frequently is an impulsive act. You may become upset, or triggered, and develop an urge to hurt yourself. Other times, though, self-injury is a planned event, inflicted in a controlled, methodical manner.

There's no one single or simple cause of self-injury. The mix of emotions that triggers self-injury is complex. In general, self-injury is usually the result of an inability to cope in healthy ways with deep psychological pain. For instance, you may have a hard time regulating, expressing or understanding your emotions. Physical injury distracts you from these painful emotions or helps you feel a sense of control over an otherwise uncontrollable situation.

When you feel emotionally empty, self-injury is a way to feel something, anything, even if it's physical pain. It also offers an external way to express internal distress and despair. You may also turn to self-injury as a way to punish yourself for perceived faults. Sometimes self-injury is an attempt to seek attention or to manipulate others.

Self-injury can affect anyone, from pre-adolescents to older adults. But certain factors may increase the risk of self-injury, including:

Self-injury can cause a variety of complications, including:

Unless you want to recover from self-injury and disclose your behavior, it can be difficult for a doctor or therapist to diagnose self-injury. Sometimes self-injury is discovered accidentally. For instance, a doctor doing a routine medical examination may notice signs, such as scars or fresh injuries. 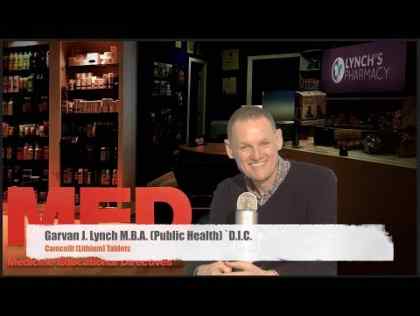