You are here:
Tourette syndrome is a neurological disorder in which you display unusual movements or make sounds over which you may have little or no control (tics). For instance, you may repeatedly blink your eyes, shrug your shoulders or jerk your head. In some cases, you might blurt obscenities. 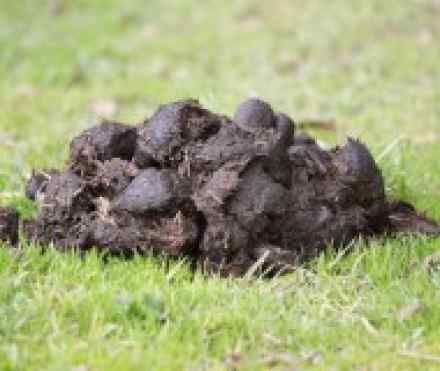 Tourette syndrome is a neurological disorder in which you display unusual movements or make sounds over which you may have little or no control (tics). For instance, you may repeatedly blink your eyes, shrug your shoulders or jerk your head. In some cases, you might blurt obscenities.

Signs and symptoms of Tourette syndrome usually begin in childhood, typically showing up between ages 7 and 10. Males are about three to four times more likely than females to develop Tourette syndrome.

Tics — sudden, brief, intermittent movements or sounds — are the hallmark sign of Tourette syndrome. Symptoms range from mild to severe and debilitating.

Tics are classified as either:

Tics involving movement (motor tics) — often facial tics, such as blinking — usually begin before vocal tics do. But the spectrum of tics that people experience is diverse, and there's no typical case.

The exact cause of Tourette syndrome isn't known, and there's no known way to prevent it. Tourette is a complex syndrome, likely caused by a combination of genetic and environmental factors. Theories about the causes of Tourette include:

People with Tourette syndrome have a normal life span and often lead a healthy, active life. However, having Tourette syndrome may increase the risk of learning, behavioral and social challenges, which can mar self-image.

In addition, having Tourette syndrome means you're likely to have other related conditions, such as:

There's no specific test that can diagnose Tourette syndrome. Instead, doctors must rely on the history of the person's symptoms to diagnose the disorder.

The Diagnostic and Statistical Manual of Mental Disorders (DSM) determines the criteria for a diagnosis of Tourette syndrome. Published by the American Psychiatric Association, the DSM is used by mental health professionals to diagnose certain conditions and by insurance companies to reimburse for treatment.

The criteria to diagnose Tourette syndrome include:

Diagnosis of Tourette syndrome may be delayed because families and even doctors are sometimes unfamiliar with the symptoms or the symptoms may mimic other problems. Eye blinking may be initially associated with vision problems, for instance, while sniffing may be attributed to allergies.

Because tics and movement problems can be the result of other serious health conditions, your doctor may suggest having tests to rule out other problems. These tests include blood tests or neuroimaging studies, such as magnetic resonance imaging (MRI).