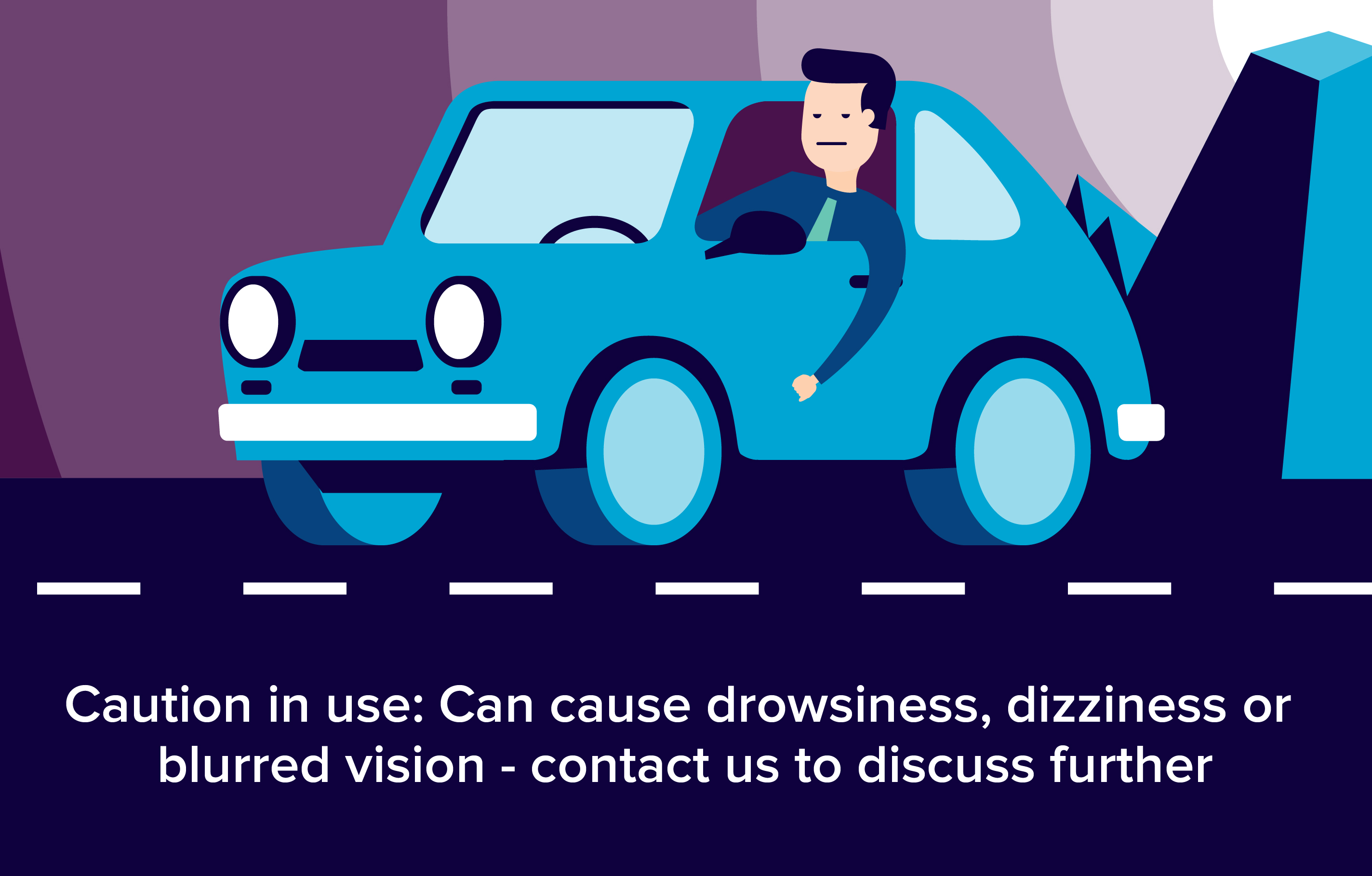 Benzodiazepines are prescribed for short-term relief of severe and disabling anxiety. Benzodiazepines may also be indicated to cover the latent periods associated with the medications prescribed to treat an underlying anxiety disorder. They are used to treat a wide variety of conditions and symptoms and are usually a first choice when short-term CNS sedation is needed. Longer-term uses include treatment for severe anxiety. There is a risk of a benzodiazepine withdrawal and rebound syndrome after continuous usage for longer than two weeks. There is also the added problem of the accumulation of drug metabolites and adverse effects. Benzodiazepines include:

Selective serotonin reuptake inhibitors or serotonin-specific reuptake inhibitor (SSRIs) are a class of compounds typically used as antidepressants in the treatment of depression, anxiety disorders, and some personality disorders. SSRIs are primarily classified as antidepressants and typically higher dosages are required to be effective against anxiety disorders than to be effective against depression but nevertheless most SSRIs have anxiolytic properties.

Barbiturates exert an anxiolytic effect linked to the sedation they cause. The risk of abuse and addiction is high. Many experts consider these drugs obsolete for treating anxiety but valuable for the short-term treatment of severe insomnia, though only after benzodiazepines or non-benzodiazepines have failed. They are rarely prescribed anymore.

Hydroxyzine (Atarax) is an old antihistamine originally approved for clinical use by the FDA in 1956. It possesses anxiolytic properties in addition to its antihistamine properties and is also licensed for the treatment of anxiety and tension. It is also used for its sedative properties as a premed before anesthesia or to induce sedation after anesthesia. It has been shown to be as effective as benzodiazepines in the treatment of generalized anxiety disorder while producing fewer side effects.

Pregabalin's therapeutic effect appears after 1 week of use and is similar in effectiveness to lorazepam, alprazolam and venlafaxine but pregabalin has demonstrated superiority by producing more consistent therapeutic effects for psychic and somatic anxiety symptoms. Long-term trials have shown continued effectiveness without the development of tolerance and additionally unlike benzodiazepines it does not disrupt sleep architecture and produces less severe cognitive and psychomotor impairment; it also has a low potential for abuse and dependence and may be preferred over the benzodiazepines for these reasons.