Bacteria are tiny organisms that can sometimes cause illness to humans and animals.

Such illnesses as tuberculosis, salmonella, syphilis and some forms of meningitis are caused by bacteria. Some bacteria are not harmful, while others are good for us.

Before bacteria can multiply and cause symptoms our immune system can usually destroy them. We have special white blood cells that attack harmful bacteria. Even if symptoms do occur, our immune system can usually cope and fight off the infection. There are occasions, however, when it is all too much and our bodies need some help - from antibiotics.

The first antibiotic was penicillin. Such penicillin-related antibiotics as ampicillin, amoxicillin and benzylpenicilllin are widely used today to treat a variety of infections - these antibiotics have been around for a long time. There are several different types of modern antibiotics and they are only available with a doctor's prescription in industrialized countries.
How do antibiotics work?

A bacteriostatic stops bacteria from multiplying.
What are antibiotics for?

An antibiotic is given for the treatment of an infection caused by bacteria. They target only bacteria - they do not attack other organisms, such as fungi or viruses. If you have an infection it is important to know whether it is caused by bacteria, and not a virus or fungus. Most upper respiratory tract infections, such as the common cold and sore throats are generally caused by viruses - antibiotics do not work against viruses.

If antibiotics are overused or used incorrectly there is a chance that the bacteria will become resistant - the antibiotic becomes less effective against that type of bacterium.

Antibiotics may be given beforehand, to prevent infection, as might be the case before surgery. This is called 'prophylactic' use of antibiotics. They are commonly used before bowel and orthopedic surgery.
What are the side-effects of antibiotics?

Below is a list of the most common side-effects of antibiotics:

Below is a list of rare side-effects of antibiotics:

Some patients, especially elderly ones, may experience inflamed bowels (a type of colitis) which can lead to severe diarrhoea. Clindamycin, an antibiotic used for the most serious infections, commonly has this side effect. However, although much less common, penicillins, cephalosporins and erythromycin might do too.

Use antibiotics with extreme caution and ensure you inform your doctor/pharmacist if:

Antibiotics may clash (interact) with other medicines

If you are taking an antibiotic do not take other medicines or herbal remedies without telling your doctor first. OTC (over the counter, non-prescription) medicines might also clash with your antibiotic.

Penicillins, cephalosporins, and some other antibiotics may undermine the effectiveness of oral contraceptives. If the antibiotic has caused diarrhea/vomiting the absorption of contraceptives may also be disrupted. If you are taking any of these drugs you should consider taking additional contraceptive precautions.

How to use antibiotics

Antibiotics are usually taken by mouth (orally); however, they can also be administered by injection, or applied directly to the affected part of the body.

Some antibiotics should not be consumed with certain foods and drinks. Others should not be taken with food in your stomach - these would normally be taken about an hour before meals, or two hours after. It is crucial that you follow the instructions correctly if you want the medication to be effective. If you are taking metronidazole do not consume alcohol. Dairy products should not be consumed if you are taking tetracyclines, as they might affect the absorption of the medication. 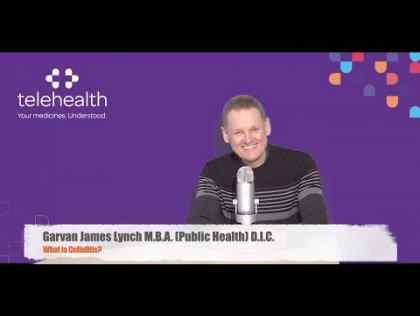 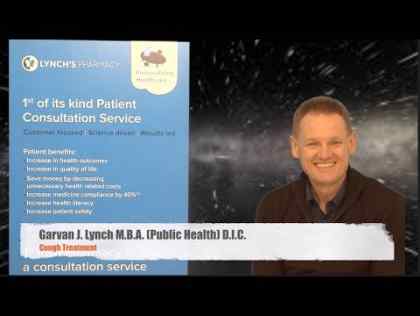 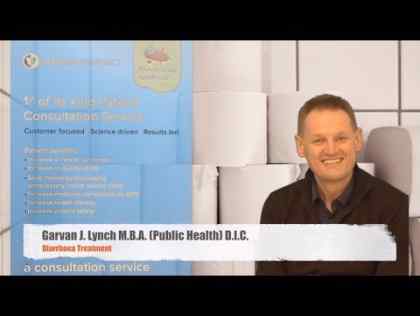 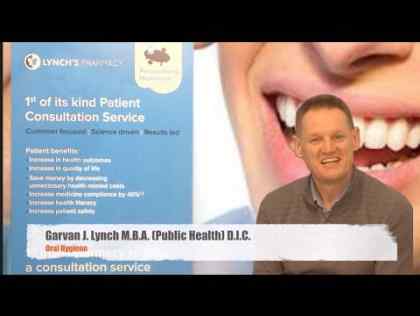 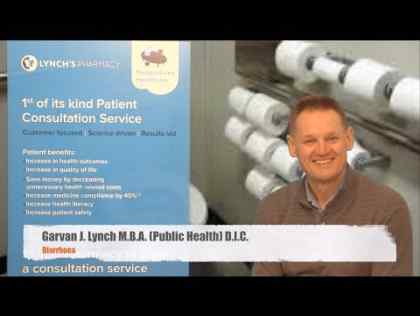 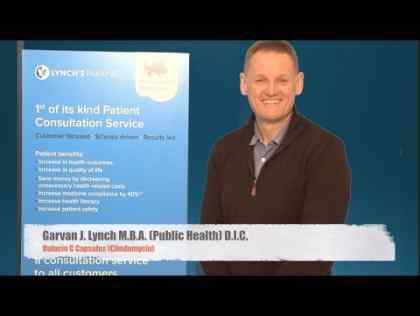 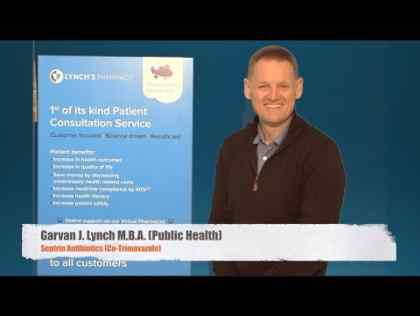