Periactin tablets contain the active ingredient cyproheptadine, which is a type of medicine called a sedating antihistamine. 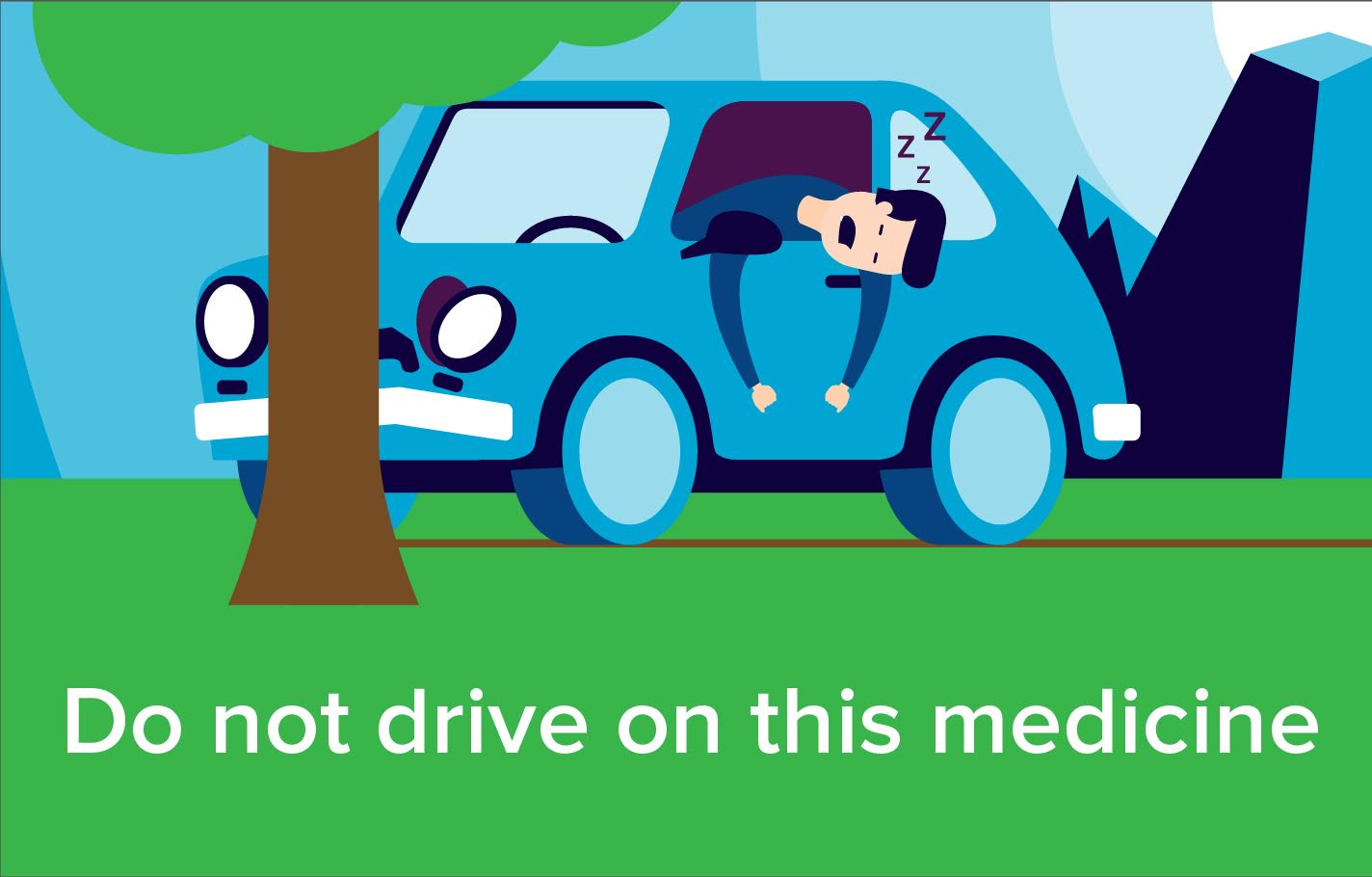 When the body reacts to a foreign substance (known as an allergen, eg flower pollen), the mast cells are stimulated by the allergen and release their stores of histamine.

This medicine should not be used by people who have taken a type of antidepressant called a monoamine oxidase inhibitor (MAOI) in the last 14 days. This is because side effects such as blurred vision, dry mouth, drowsiness or constipation may be intensified by MAOIs. MAOIs include phenelzine, isocarboxazid and tranylcypromine. For more information ask your pharmacist.

There may be an increased risk of side effects such as dry mouth, blurred vision, difficulty passing urine and constipation if cyproheptadine is taken with antimuscarinic medicines that can cause these type of side effects, such as the following:

Due to its serotonin blocking action in the brain, cyproheptadine may possibly oppose the antidepressant effect of SSRI antidepressants such as fluoxetine, paroxetine or citalopram.

Cyproheptadine may oppose the effect of histamine (used to treat leukaemia) and is not recommended for people having this treatment.

Cyproheptadine may also oppose the effect of betahistine (used to treat Ménière's disease).