Prothiaden capsules and tablets contain the active ingredient dosulepin, which is a type of medicine called a tricyclic antidepressant (TCA). This type of medicine acts on nerve cells in the brain. 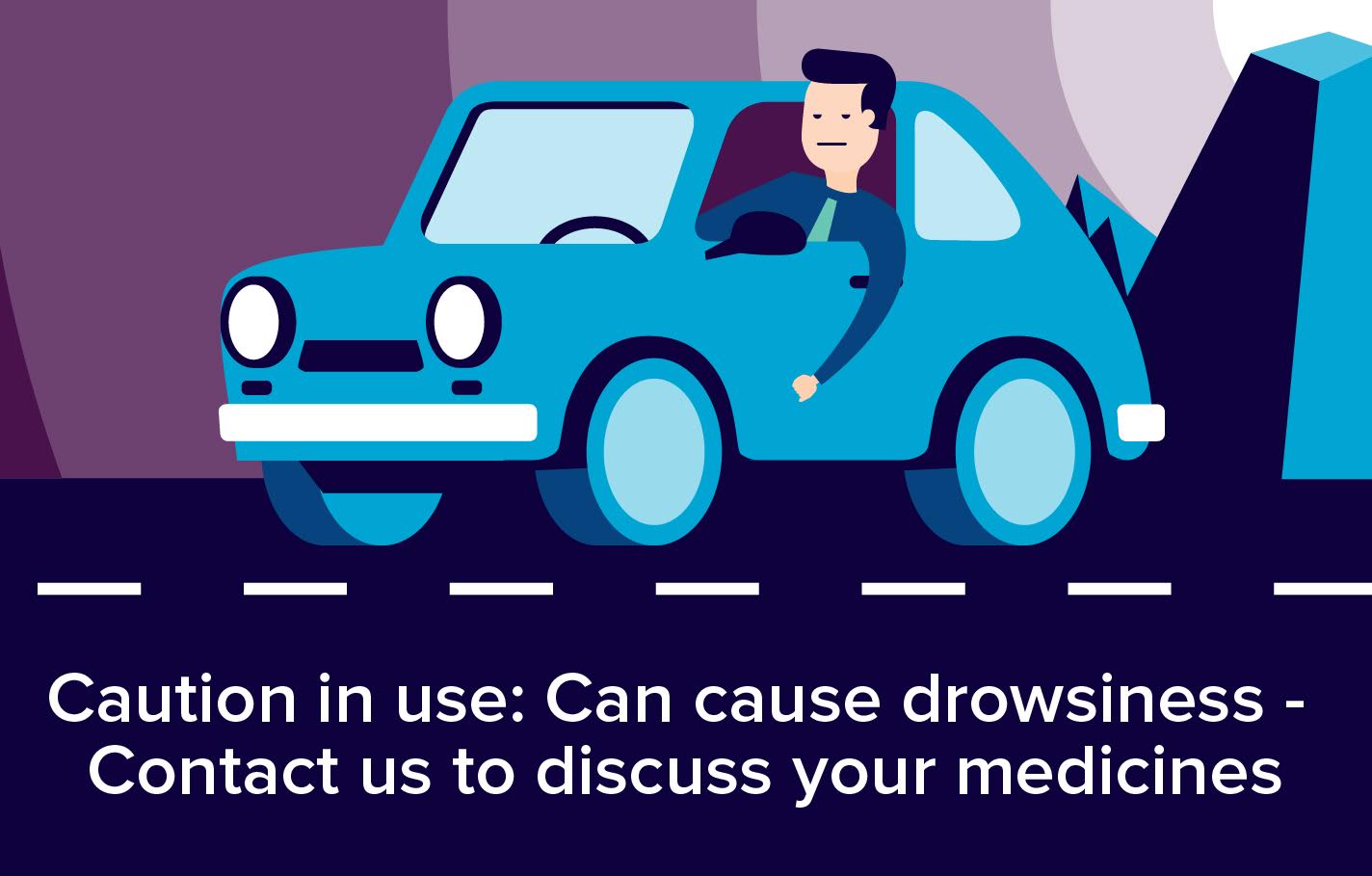 It is thought that when depression occurs, there may be a decreased amount of serotonin and noradrenaline released from nerve cells in the brain.

There may be an increased risk of drowsiness if other medicines that can cause drowsiness, such as the following, are taken in combination with dosulepin:

There may be an increased risk of side effects such as dry mouth, constipation, difficulty passing urine and blurred vision if dosulepin is taken with other medicines that have anticholinergic effects, such as the following:

There may be an increased risk of side effects on the heart if dosulepin is taken in combination with the following medicines; these medicines should be avoided in people taking dosulepin:

Dosulepin may alter the anti-blood-clotting effect of anticoagulant medicines such as warfarin. Your blood clotting time (INR) should be carefully monitored if you are taking these two medicines together.

Dosulepin may oppose the blood pressure lowering effects of clonidine and guanethidine.

The following medicines may increase the blood level of dosulepin and could increase the risk of its side effects:

The level of dosulepin in the blood may be decreased by the following medicines, and these could make it less effective:

If you experience a dry mouth as a side effect of this medicine you may find that medicines that are designed to dissolve and be absorbed from under the tongue, eg sublingual glyceryl trinitrate (GTN) tablets for angina, become less effective. This is because the tablets do not dissolve properly in a dry mouth. To resolve this, drink a mouthful of water before taking sublingual tablets.